Leaving Fort Nelson I enter the Yukon Territory. The highway follows the border between BC and Yukon for awhile. The first stop in Yukon is Watson Lake. It was an old gold rush town then revived in WW II as an airport on the way to Alaska. They flew planes here destined for Russia on the Lend-Lease program and the airstrip has the only log cabin control tower anywhere.

The famous sign forest, started in 1942 by a soldier from Darien IL who nailed up his hometown sign onto the local signpost, since then it has grown to over 82,000 signs at last count. The visitor center has a box of hammers and nails so you can add your own. 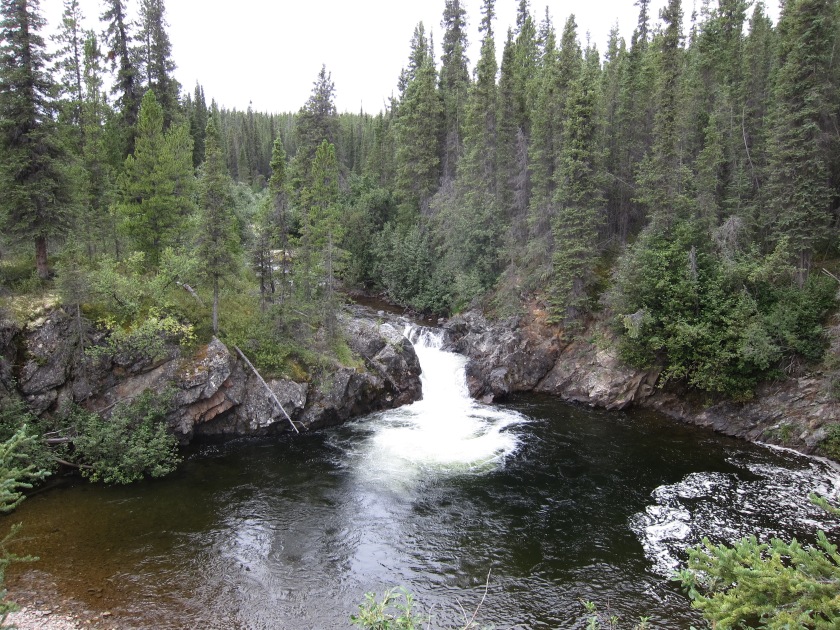 Here is my driving setup. Phone with bluetooth music streaming and handsfree calling, Toyota info center with MPG, range, temps and time, Android tablet running OSMand offline navigation. I download OSM maps for the region I am traveling through and have full navigation without any internet access. There is also an iOverlander project which maintains a database of camping, food, trails, etc which currently only works on iPhone but you can export all of the points for a particular country to a GPX file and import into OSMand. It’s seamless, all of the good camping spots, craft breweries, etc show up right on the main navigation screen.

Stopped in Whitehorse and toured the SS Klondike. It’s a stern wheel paddle boat that plied the upper Yukon River in the 1930s-1940s. It’s amazing that Yukon is 3 times the size of Illinois and has a population of 37,000, 25,000 who live here in Whitehorse.

Camped for the night in Haines Junction. Spent awhile chatting with the guy in the RV next to me, he spent 4 years working in Prudhoe Bay. When I tell him I’m driving there he says the Dalton Highway is very nice in winter, the ice and snow pack down and it’s smooth. Summer is nothing but dirt, dust, rocks and potholes. He tells me about some of his favorite experiences up there: watching the start of the caribou migration in the fall, polar bears on the ice, and that one day when it was -105F with the wind chill and nobody went outside. 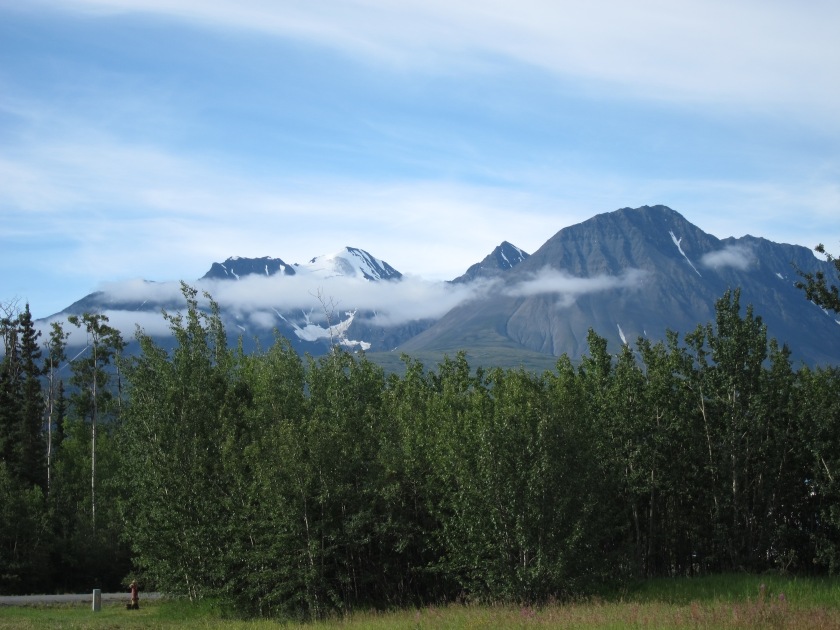